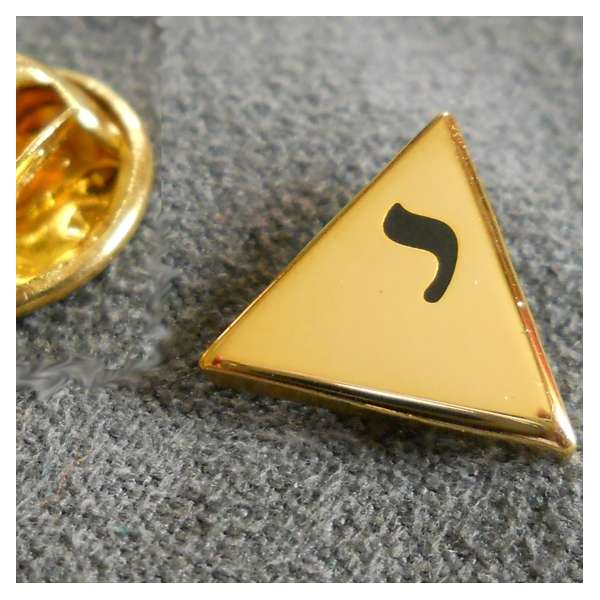 The mythical history of Freemasonry informs us that there once existed a Word of surpassing value, and claiming a profound veneration; that this Word was known to but few; that it was at length lost; and that a temporary substitute for it was adopted. But as the very philosophy of Freemasonry teaches us that there can be no death without a resurrection-no decay without a subsequent restoration-on the same principle it follows that the loss of the Word must suppose its eventual recovery.

Now, this it is, precisely, that constitutes the myth of the Lost Word and the search for it. No matter what was the Word, no matter how it was lost, nor why a substitute was provided, nor when nor where it was recovered. These are all points of subsidiary importance, necessary, it is true, for knowing the legendary history, but not necessary for understanding the symbolism. The only term of the myth that is to be regarded in the study of its interpretation, is the abstract idea of a word lost and afterward recovered.

The Word, therefore, may be conceived to be the symbol of Dianne Truth; and all its modifications- the loss, the substitution, and the recovery-are but component parts of the mythical symbol which represents a search after truth. In a general sense, the Word itself being then the symbol of Divine Truth, the narrative of its loss and the search for its recovery becomes a mythical symbol of the decay and 1088 of the true religion among the ancient nations, at and after the dispersion on the Plains of Shinar, and of the attempts of the wise men, the philosophers, and priests, to find and retain it in their secret mysteries and initiations, which have hence been designated as the Spurious Freemasonry of Antiquity.

But there is a special or individual, as well as a general interpretation, and in this special or individual interpretation the Word, with its accompanying myth of a loss, a substitute, and a recovery, becomes a symbol of the personal progress of a candidate from his first initiation to the completion of his course, when he receives a full development of the mysteries.

Be the first to write a review!

16 other products in the same category: 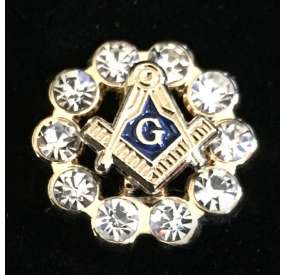 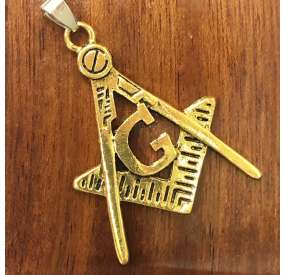 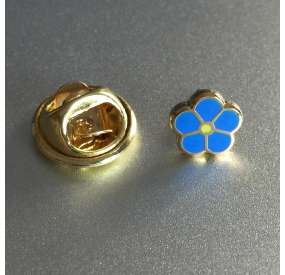 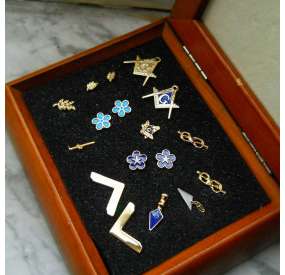 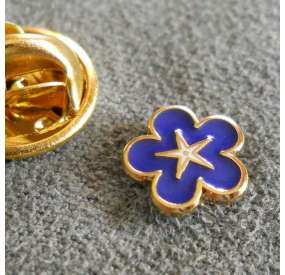 Myosotis pin forget me not

Forget-me-nots jacket pin (Myosotis) gold plated and with blue enamel lacquer.Dimensions: 8.5 mm. The Story Behind Forget Me Not Emblem! In the years between World War 1 and World War 2 The blue... 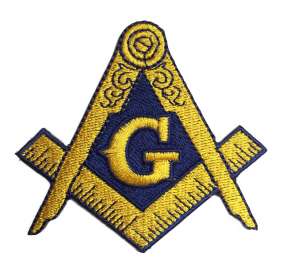 Beautifully embroidered team and compass symbol. 7x7 cm. its dimensions. It can be glued or sewn on any garment, jersey, bag, hat, backpack etc etc.. 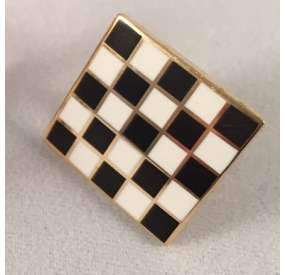 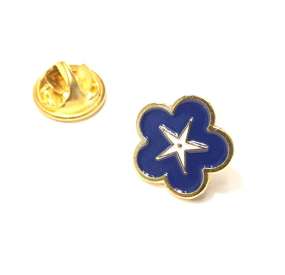 Myosotis forget me not

Forget-me-nots jacket pin (Myosotis) gold plated and with blue enamel lacquer.Dimensions: 8.5 mm. The Story Behind Forget Me Not Emblem! In the years between World War 1 and World War 2 The blue... 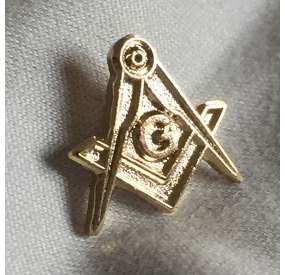 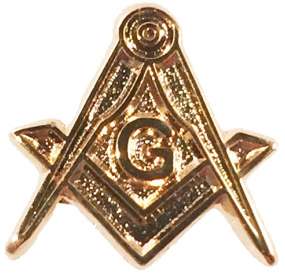 Square and CompassOf medium size this brooch reproduces antique instruments and brings the G back to the center.Dimensions: 12 mm. 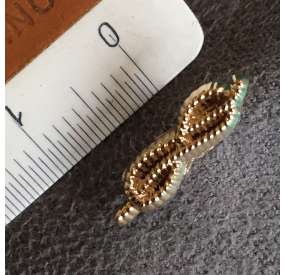 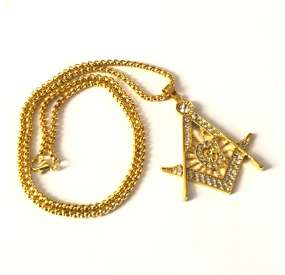 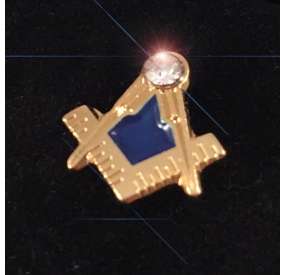 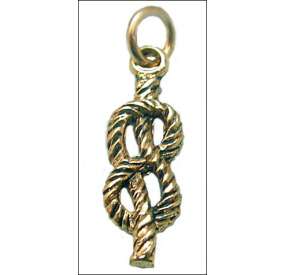 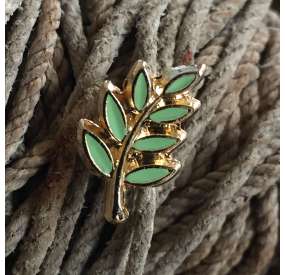 Acacia branch pin enamelled in green (12 mm high) extremely detailed and elegantly discreet. The Sprig of Acacia. Intimately connected with the legend of the third degree is the mythical history... 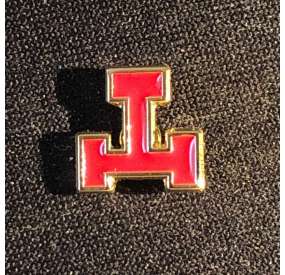 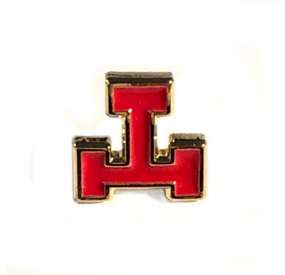 Brooch plated and lacquered in red with rhodium-plating treatment.Dimensions: 11 mm.